“The reception among Chinese consumers for our haircare brand has been tremendously strong." 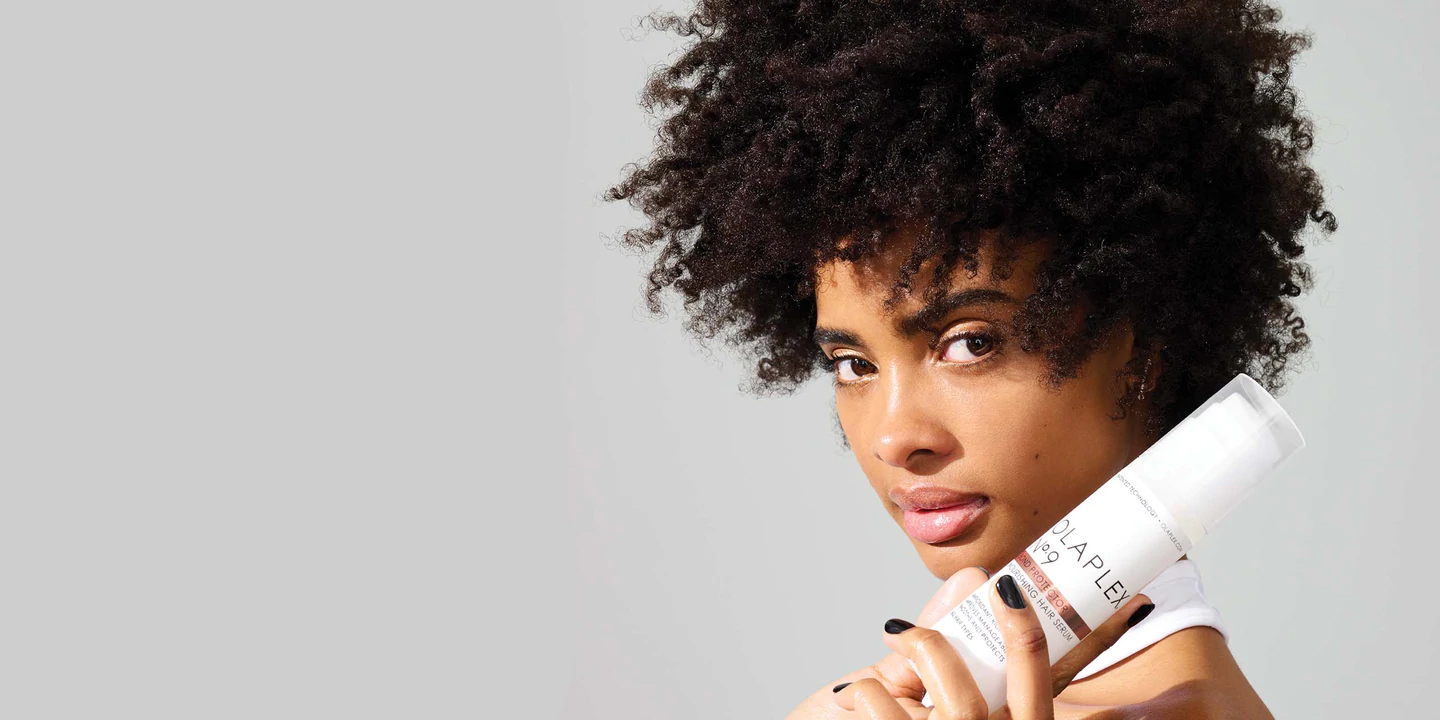 Olaplex has come along way since its founding in a California garage in 2014. From the beginning, the brand has emphasized haircare focused on repairing damage from the inside out, rather than masking damage with heavy serums. The haircare line has become an influencer favorite, with stylists and consumers alike raving about the brand’s patented bond-multiplying technology and the way the products keep hair healthy, even after chemical services like bleaching and straightening, which can take a toll on the hair.

In 2020, Olaplex partnered with Tmall Global to bring its haircare products to Chinese consumers, and CEO JuE Wong says that her brand has resonated in the overseas market.

“The reception among Chinese consumers for our haircare brand has been tremendously strong. I think primarily because Chinese and Asian consumers look at haircare like skincare,” Wong says. “And I think the ‘skinification’ of hair will continue to really be showcased in Asia, especially in China, which is such a dominant market when it comes to beauty.”

The cornerstone of Olaplex’s success has been a patented ingredient called Bis-Aminopropyl Diglycol Dimaleate, which helps repair bonds within the hair’s shaft that leave it susceptible to damage. Keeping those bonds strong and healthy is the key to maintaining healthy, beautiful, touchable hair.

Wong says that reaching the China market was important to her because she understands China’s influence on global trends. Being able to sell on Tmall Global has been a vital opportunity for her US-based brand to reach new consumers without having to maintain a brick-and-mortar presence in China.

To help drive awareness of Olaplex in China, the brand has collaborated with celebrities such as influential livestreamer Austin Li. Olaplex has also participated in Alibaba’s 11.11 Global Shopping Festival for the past two years.

That exposure has helped Olaplex become a genuinely global brand. Olaplex is now sold in more than 60 countries, with roughly half of the brand’s business outside of North America. As an omnichannel brand that is sold in professional hair salons, at specialty retailers and directly to consumers online, Olaplex is available to nearly anyone who wants to try the line of products.

The haircare market in China presents a massive opportunity for brands to grow and Olaplex’s partnership with Tmall Global comes at a fortuitous time. According to marke tresearch firm Mintel, the Chinese haircare market grew by 4.8% in 2020, reaching roughly $7.7 billion, and is projected to grow by a further 4.1% between 2020 and 2025, with a significant portion of that growth in conditioning products and products that target specific needs. The firm’s research has found that 94% of Chinese consumers believe scalp care is as essential as skincare and that consumer awareness of self-care rituals and products is growing. Chinese consumers are also beginning to upgrade their haircare products, becoming more aware of the benefits of premium, salon-quality products.

“I do believe that China is a long game for us,” Wong says. “It’s not a one-hit wonder, and we are super excited to really bring customers along with us and have them spread the word. We are Instagram’s number one most-followed prestige hair care social media brand, and we hope to continue that legacy in China.”