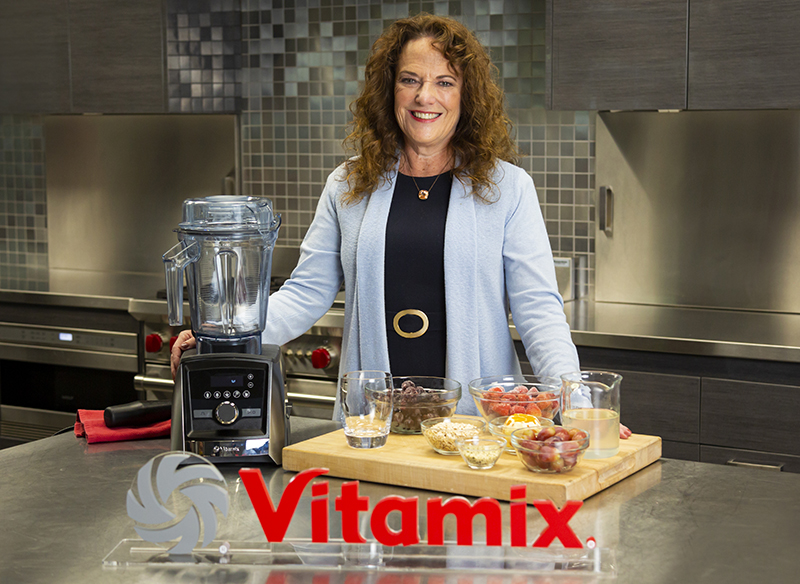 Ohio’s Vitamix Grows Sales by Partnering with Alibaba in China

As it celebrates its 100th anniversary, Ohio-based Vitamix is growing its sales in China with Alibaba’s platforms. The growing interest in healthier lifestyles for China’s middle class has presented a unique opportunity for Vitamix. McKinsey reports that 67% of Chinese consumers put a higher priority on wellness than they did two or three years ago.

The family-owned company began refining its direct-to-consumer approach for the Chinese retail market in 2019 by working with Alibaba to tell its story in China. The results have been impressive, with Vitamix increasing its sales in China month-over-month.

Product demonstrations have been an important part of Vitamix’s marketing since its founding, and Alibaba’s livestreaming tools have helped bring the company’s products to life for Chinese consumers. In addition, Alibaba’s position as China’s largest e-commerce platform made it a natural fit for Vitamix’s efforts to localize the product by educating and inspiring new customers.

“Our growth in China is elevating the growth of our company overall,” said Vitamix President and CEO Jodi Berg. “And as a result, not only are we growing in China, but we’re growing right here in Ohio.”

← View All ArticlesSubscribe to the NEwsletter

Ohio’s Vitamix Grows Sales by Partnering with Alibaba in China

Experts Discuss the Importance of the Chinese Market for U.S. Businesses