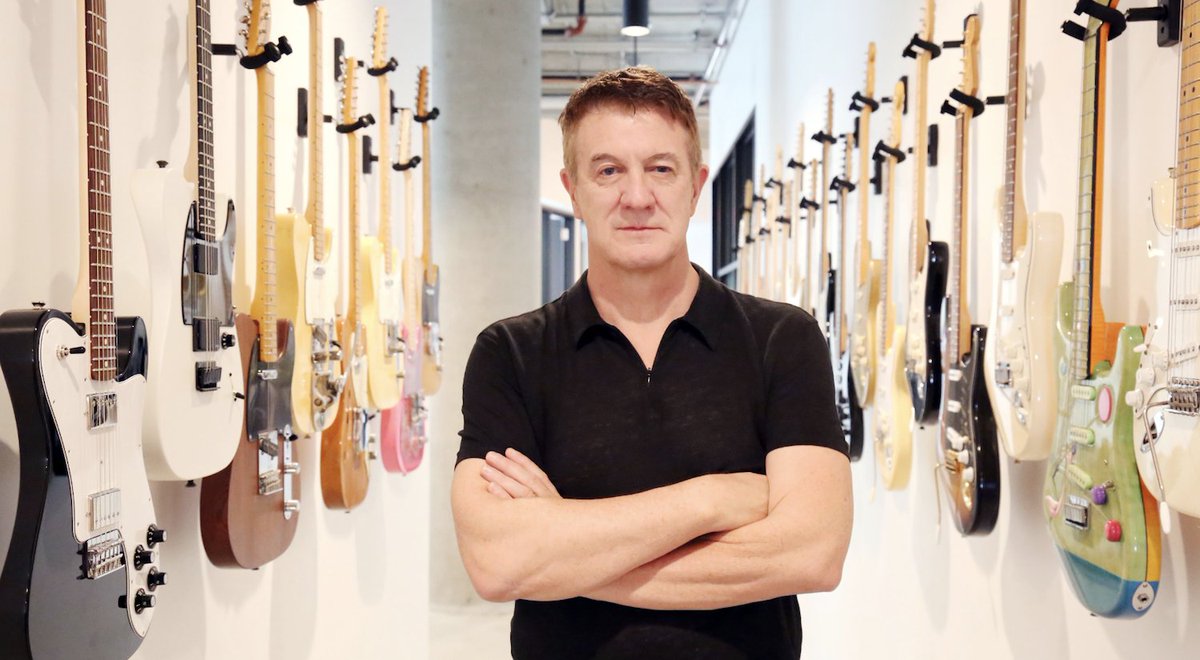 Alibaba’s 11.11 Global Shopping Festival was a moment of triumph for U.S. musical instrument maker Fender. In an interview during the festival, Fender CEO Andy Mooney spoke about how his company has overcome significant challenges during the pandemic.

“We were very concerned in mid-March when 90% of our dealers who had physical stores closed,” said Mooney. “But very quickly, we found consumers who were locked down were using their time beneficially to learn how to play guitar.”

When the company's dealer network was disrupted during China's months of lockdown, Tmall, Alibaba’s B2C online marketplace, provided a trusted resource for consumers to access and learn about Fender products. Fender was able to not only survive but also thrive during the pandemic because it had an e-commerce infrastructure in place that allowed it to swiftly shift its business to digital channels and avoid offline disruptions. Sales from Fender's flagship store on Tmall increased by over 50% from the beginning of the year.

“We’re going to have a record year in China,” Mooney continued. “Tmall sales in particular will continue to grow as a percentage of our total business. We’re thrilled with the success of our business in China.”

You can watch the full interview and learn more about 11.11 here.

← View All ArticlesSubscribe to the NEwsletter

Tapping into the Demand for Sustainable Products