“We strive to bring our connection with them [Chinese Gen-Z consumers] to the next level.” 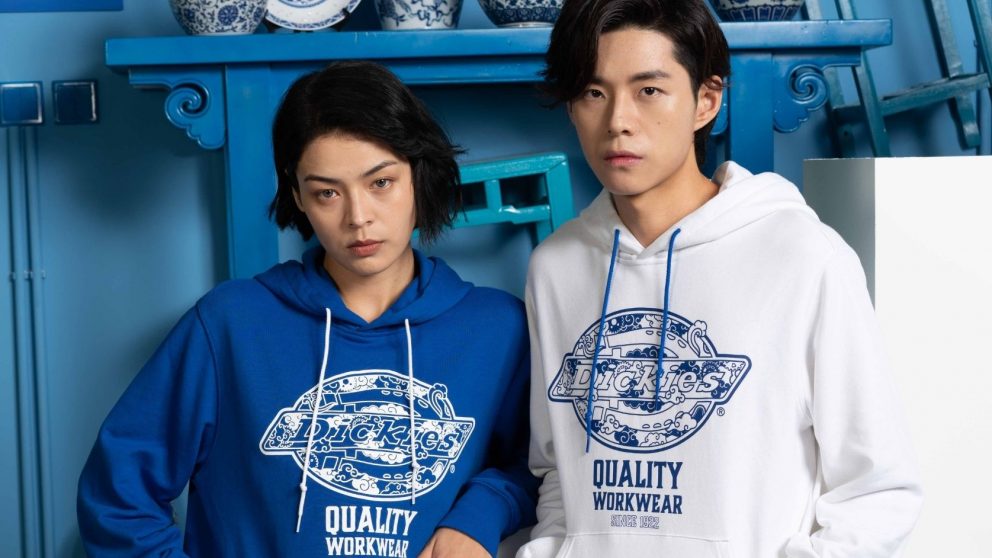 A household name for industrial workwear garments in the U.S., Dickies enjoys a strong following among Chinese streetwear-loving Gen-Z consumers, who make up more than 50% of the brand’s local consumer base. The brand’s industrial-chic style first gained popularity in the creative community among young designers, skaters, visual artists, and dancers in China.

Gen-Z, made up of those born between 1995 and 2010, is a consumer cohort to be reckoned with. In China, these young shoppers are responsible for an outsized 25% of spending on new brands, despite representing just over 15% of the population in 2020.

These creative-minded fashionistas require brands’ styles to constantly evolve while engaging in dialogues based on their pop culture identities from hip-hop to cosplay.

Dickies rose to this challenge by using TMIC’s consumer insights to identify a new opportunity in graphics-focused hoodies, a design breakthrough from its classic logo looks.

“Our timeless logo t-shirts and hoodies have become wardrobe staples [for] Chinese Gen-Z consumers,” said Adela Tan, Vice President and Managing Director of Asia-Pacific at Dickies, “Yet we strive to bring our connection with them to the next level.”

“They pay more attention to their own identity, happiness and well-being, [and] prefer to hang out within their cultural tribes,” said Charlie Gu, CEO of cross-border branding agency Kollective Influence.

“The best approach is to ask what they want directly and don’t make assumptions,” he added — which is exactly what Dickies did when the brand reached out to its core fans on Tmall for inspiration. It polled target customers, asking them to pick potential designs via a real-time voting system on Tmall.

Throughout the product design cycle, Dickies tapped into B2C marketplace Tmall’s consumer reach to integrate customer feedback into the redesign of its best-selling hoodies collection, helping the brand notch up 36% year-on-year growth in 2020 despite the coronavirus pandemic. This approach differed from the typical design process in the fashion industry that relies on designers’ intuition about what will sell.

The brand’s experience in China writes a playbook for international brands trying to cater to Gen-Z consumers.

For instance, a few other VF Corp. brands also planned to deploy similar tools to co-create unique goods with its customers earlier this year.

Leveraging this partnership, Dickies reached out to its core fans, who frequented Dickies Tmall store and peer brands, for inspiration.

“Not all Gen-Z behave the same way. Do lots of homework to understand the specific target group within Gen-Z,” said Kollective Influence’s Gu.